Weed Out Your Negative Habits and Let Your Life Blossom 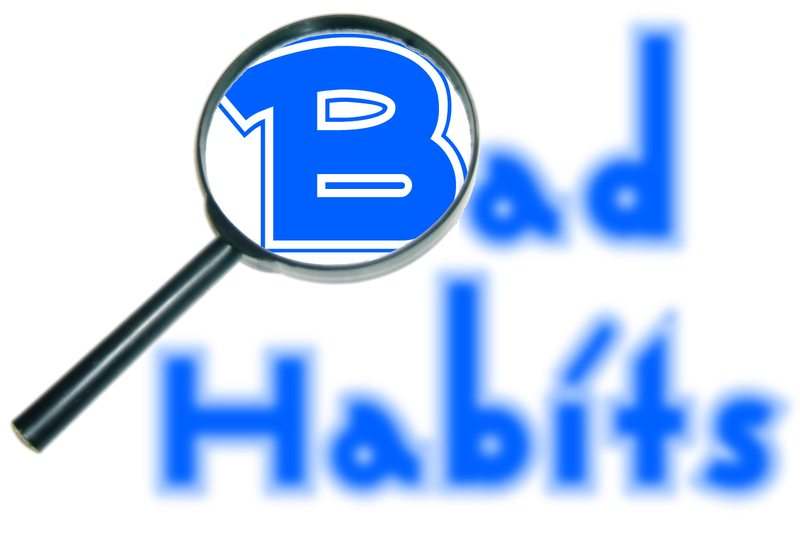 We all do things that can be annoying or that others find troublesome. Sometimes, we even have a habit that’s irritating to us (even though we’re the ones doing it), but we find ourselves doing it over and over anyway.
Isn’t it time to take action to banish those annoying habits?
Put these steps into play to discard your negative habits:
1. Identify the issue. In order to get rid of a weed, first you have to notice it. Negative habits are the same. If you take a moment to recognize these undesirable ways, you’ve taken the first step toward doing something about them.
2. Increase self-awareness. Now that you’ve identified the weed, notice how it’s choking out the cucumbers and tomatoes you’re trying to grow. Negative habits result in negative consequences.

3. Make a conscious decision. If you want to expel a negative habit, make the choice to stop. Rather than saying, “I’ll try to stop interrupting my partner,” say, “I won’t interrupt my partner.”
4. Build in a safety net. Come up with a plan to use when you slip back into your bad habit. This plan should help you get back on track. For example, say to yourself, “If I accidently interrupt my partner, I’ll stop talking and apologize for it immediately.”

5. Use diversion. Some habits can be combatted by diverting our attention.

6. Replace old habits with new ones. Plan in advance to do a specific action each time you find yourself doing the old habit. Replacement gives you the opportunity to implement a positive habit rather than the negative one you’re trying to avoid.

7. Expect relapses, but cease the old behavior swiftly. Especially at the beginning, you’ll tend to backslide into your negative habit. Stop the behavior the moment you notice it and you’ll be surprised at how quickly you can rid yourself of that habit.
Weed out those negative habits and live in a “garden” that’s positive, healthy, and happy. Your life is filled with plenty of positive actions. Avoid letting those few negative ones take your life in an unfavorable direction.