What Your Dog Wants You to Know About Using Social Media 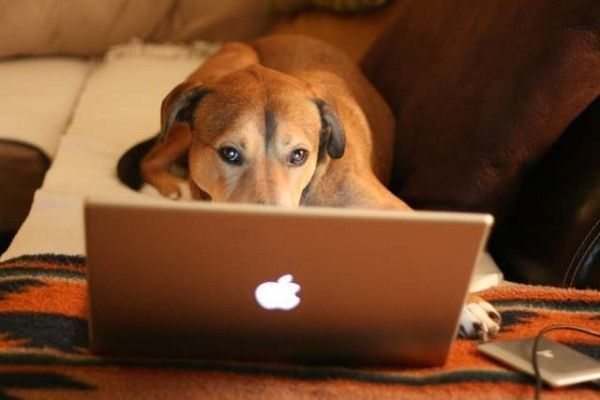 Social media is a wonderful way to stay in touch with family and friends, but it can have its downside. Numerous studies suggest that overdoing it on Facebook or similar sites can make us unhappy. For example, having more than 7 social media accounts triples the risk of depression among young adults, according to researchers […]

What Kids Want Parents to Know about Oversharing on Social Media 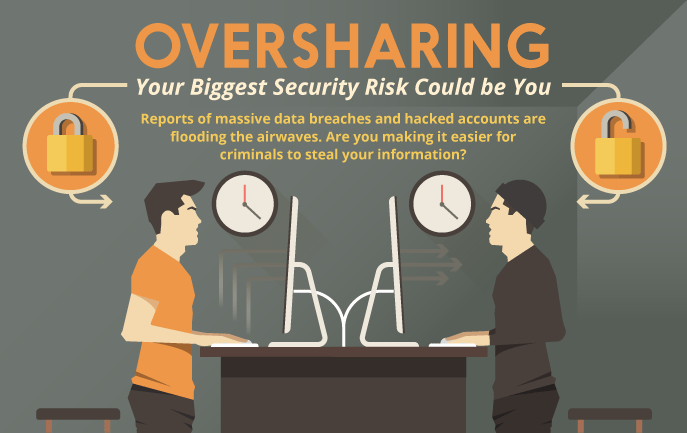 A recent study asked kids what they thought about their parent’s social media activity and rules about technology. One major concern was “sharenting.” That’s when parents talk too much about their kids on Facebook and other sites. Researchers at the Universities of Michigan and Washington found that twice as many children as parents expressed concerns […]