Is the Fear of Failure Holding You Back from Achieving Success? 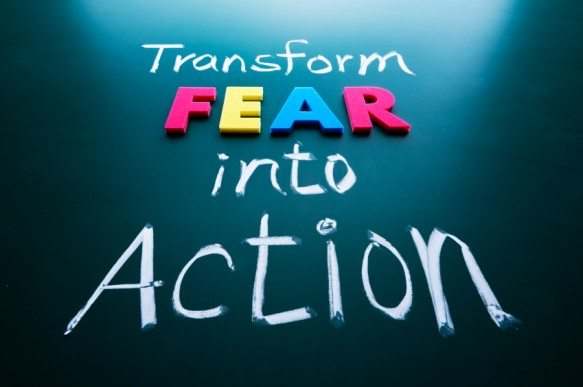 Nobody enjoys failing, but you may be letting a fear of failure sabotage your chances for success. Some people are so afraid to fail that they refuse to try. However, failing to try is the only true failure. If you try something and fail, try again. Eventually you’ll succeed.
Without trying, your chances of success are 0%.
There are countless stories of historical figures that failed time and time again, but didn’t give up. Perseverance led them to success.
Consider these stories about people who simply wouldn’t quit:
1. Babe Ruth. Babe Ruth was one of the most famous home run hitters in the history of baseball. He had 714 home runs when he ended his career in 1935. That record stood until 1974 when Hank Aaron hit his 715th career home run.

5. Henry Ford. Henry Ford, founder of the Ford Motor Company, is famous for his innovations in manufacturing and coming up with the idea of the assembly line.

6. John Grisham. John Grisham is a wildly successful author who has sold millions of books, many of which have been turned into blockbuster movies. Getting his first book published wasn’t so easy though. His first book, A Time to Kill, was rejected by 28 different publishers before one publisher finally took a chance on him and printed 5,000 copies.

If you’re letting a fear of failure hold you back from accomplishing your dreams, think about all these examples. How different would things have been if they had quit?
If these individuals had been afraid to fail, they wouldn’t have gone on to achieve the incredible success they enjoyed. Successful people embrace failure because they realize that there is no such thing as success without it.