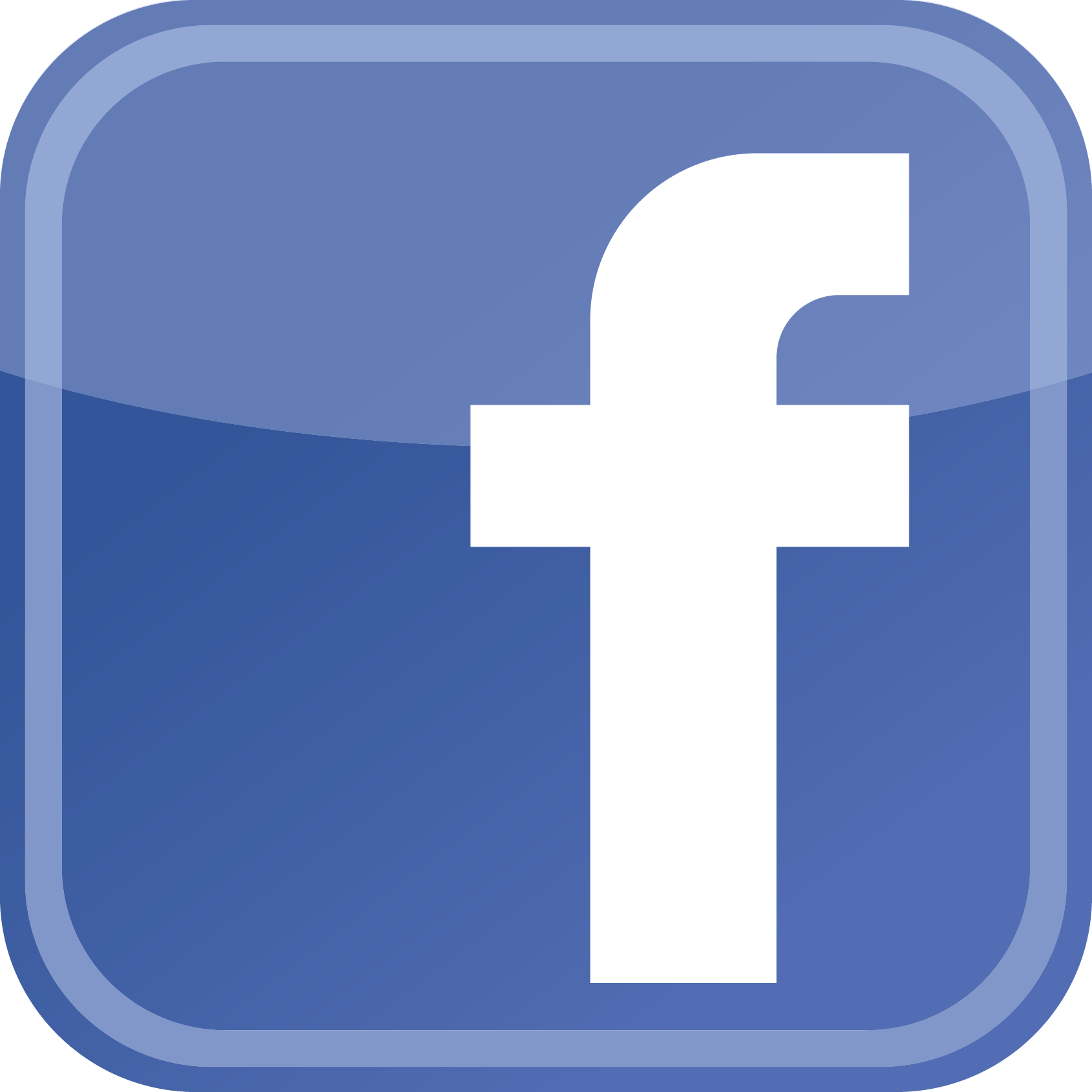 If you’re living anywhere on earth these days, you most likely know at least something about Facebook. After all, Facebook touts over a billion users with over 50% of that amount logging in to check their walls, put up a few of the 250 million photos placed on Facebook daily, or read about what all their Facebook Friends have been doing.
Facebook reports the average user has 130 Friends. Given these statistics, it’s most likely you’re a user of Facebook. Through the news media, you may have heard about the various challenges that Facebook has spawned in cities and communities across the globe.
Whether teens are planning a prank, criminals are consorting regarding a crime, or people are engaging in Facebook-based arguments, individuals all over the world are reading about these types of calamitous events on Facebook.
How can you enjoy Facebook whileavoiding the challenges that it presents?
Try these suggestions:
1.  Know your Facebook Friends. Although it’s tempting to look for new friends and randomly click on a few because they look interesting, it’s best to already be acquainted with your Facebook Friends before you actually “friend” them.

2.  Avoid sharp teasing in print. Of course, your Friends can take a joke, you think. But if you pretty much refrain from teasing in print, you won’t have to worry about other Facebook users misunderstanding something you’re trying to say.
3.  Read Friends’ messages carefully. To avoid those unexpected misunderstandings from occurring, make it a point to pay attention to what your Friends are really trying to say.
4.  If there’s some sort of debate or argument going, simply decline to comment. Although this one sounds easy, it can be more challenging than you think. After all, controversial issues are quite divisive and, although they make for good conversation fodder, when your “conversation” is in print, you might be sorry later about something you said.

5.  Recognize that complex relationships can get sticky on Facebook. If you’re a step-mother, for example, should you be a Friend to your step-children? What does this mean for the children’s biological mother, since she’s most likely a Facebook Friend with her own children?

6.  Be judicious about what you post on your Facebook account.It’s best to avoid posting a lot of specifics about your life.

Facebook can be an easy and fun method of keeping in touch with all your loved ones and faraway friends. When you endeavor to follow these suggestions, you’ll avoid most challenging situations that could develop in cyberspace and continue to discover the joys of Facebook.