Are You Being Assertive or Selfish? Discover the Difference 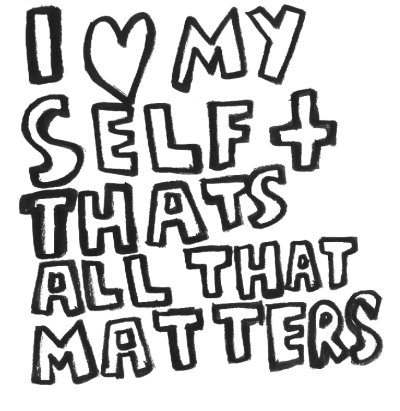 In the fine art of finesse, you get much better results when others perceive you as being assertive rather than selfish. Either way, you’re letting others know what you want or need, so why is there such a difference?
Assertiveness is a positive quality that makes others feel good about helping you get what you want. On the other hand, selfishness pushes others away. It makes them want to keep you from getting your way!
Let’s look at some examples:
Selfish
When you appear selfish, it looks like you’re concerned only with yourself and your advantage to the exclusion of the feelings, wants, and needs of others. Your focus is completely on you. You might trigger others to feel negatively toward you.
You could come off as demanding or even rude when you’re behaving selfishly.
Selfish Examples

Assertive
When you’re assertive, you appear self-assured, confident, declarative, definite, emphatic, and positive about what you want.
You might not like the way something has taken place, but you’re able to stand up for yourself and appropriately say what you require. You have no malice toward others and you’re not feeling frustrated.
You’re simply asking for or stating what you want to happen with confidence and courtesy.
Assertive Examples

What would your natural reactions be to these requests? Considering the feelings of others can make all the difference – regardless of what you’re asking for
Your Own Feelings When Being Selfish or Assertive
You can determine whether you’re acting selfish or assertive, depending on how you’re feeling when you make a request:
Selfish

Use these points to determine whether you’re behaving selfishly or assertively. Strive to use assertiveness to help you accomplish your life goals and you’ll find that you get where you want to be much quicker.