8 Harmful Lies You Tell Yourself 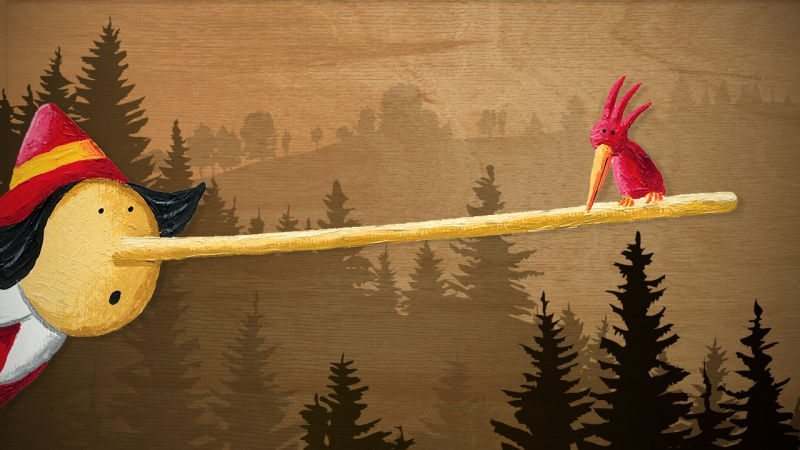 Lying to others is bad enough. Lying to yourself is the worst of all lies. The lies you tell yourself have an insidious purpose. You’re either trying to absolve yourself of responsibility or justifying inaction. The damage you do by lying to yourself is tremendous.
Avoid these lies and take control of your life:
1. There will be time in the future to do it. Do you want to do it or not? Often, we enjoy the idea of doing something, but lack the interest or determination to put it in time, work, or sacrifice to make it happen. Playing the guitar might sound like fun to you, but the idea of putting in hours of work to play at a mediocre level isn’t appealing.

2. I can change another person. Think about how difficult it is to change yourself. Any change is extremely challenging, even when you’re highly motivated. Odds are that the person you want to change is less than enthusiastic. You have a losing battle on your hands.

3. I’m not like anyone else / there’s something wrong with me. Everyone believes they’re different from others. You are certainly unique, but you’re remarkably similar to the average person. You’re not deficient or flawed.

4. It will get better or go away if I just ignore it. Things tend to get worse if ignored. Unless you have a magical fairy taking care of business for you, you’ll have to deal with the challenges of life directly. Otherwise, you’ll find your challenges grow and multiply.
5. I’m too young / I’m too old. It’s true that you won’t be a CEO at 3-years of age or start medical school at 106. However, age is much less limiting than you believe. The young and old have accomplished incredible things. You can too.
6. I don’t have any other choice. You have more choices than you could possibly realize. Your habitual actions and thoughts are limiting. Open your mind to all the possibilities. There are always other choices. Brainstorm with a creative friend and investigate your other options.
7. I don’t want to make a fool out of myself. Like most of us, you’re probably far too inhibited. You’re not a teenager anymore. It’s time to let go of the fear of others’ opinions.

8. It’s too late. This is similar to “I’m too old.” Starting a business might have been more convenient before you got married and had children, but it’s still a possibility. The idea that it’s too late is just another excuse to justify staying where you are, comfortable in your own misery.
By lying, you take the responsibility off of your shoulders and redistribute it. You lie to yourself in order to protect yourself from possible failure. But lying to yourself ensures that you’ll stay stuck. Start being honest with yourself and face life head-on. You’ll be glad you did!