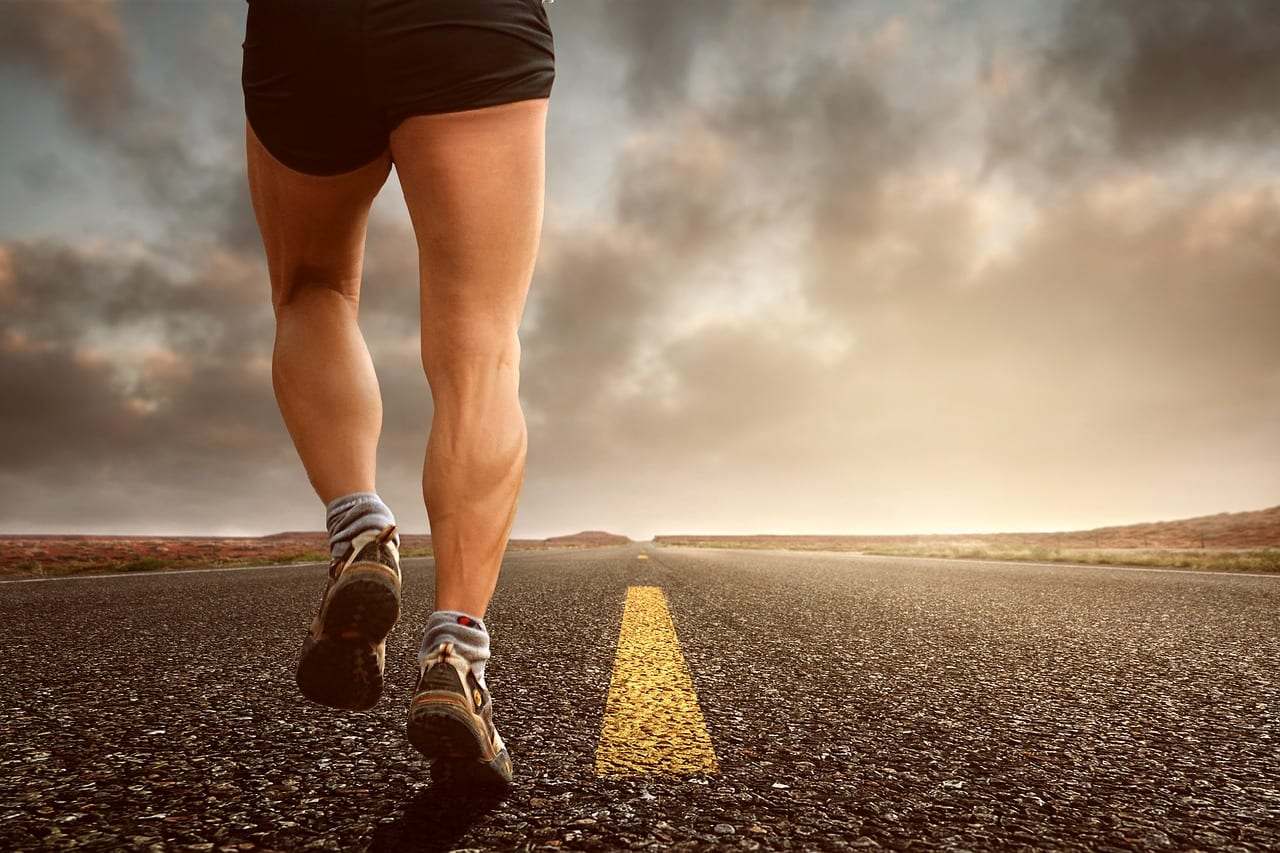 The world is just beginning to understand the influence of habits on success and failure. There are so many things you do, or fail to do, each day that shape the quality of your life.

Whether it’s flossing your teeth, contacting potential clients, doing push-ups, or saving money, it might not matter today or even six months from now. However, it can matter in a major way down the road.

Imagine the difference between two identical people over 10 years:


What would the differences be in 10 years?

The first person will have a healthy savings account, have all of his teeth, gained the knowledge from 100s of books, be in great shape, and know how to play the piano.

The other won’t have any of those things.

You can rely on positive habits to change your future for the better!

Building a new habit is much easier when you avoid the common pitfalls that can derail your efforts.

Avoid these mistakes when trying to develop new habits:

Avoid underestimating the usefulness of positive habits and the negative impact of poor habits. We don’t think about our habits, but that doesn’t mean they don’t matter. Creating effective habits will lead you to a life you enjoy! If you ever have any questions about this or would like additional help, please don’t hesitate to contact me at TriStarKarate.com or you can call me at 815-932-5425